There's a lot of ways this could go, but I specifically want to share a great vlog from my sister-in-law, Kelly, about mental health - her experience, treatment options, and the connection between hormones and anxiety and depression. I will share the link to her vlog at the bottom - and also be sure to subscribe to her YouTube channel for more great content on sex, health, and soul.

We hear a lot about PMS, postpartum depression, "emotional pregnant ladies", and I think sometimes the way it's spoken about, it's written off like "they'll get over it eventually" without much support in the thick of it - but y'all, it is a ROLLERCOASTER and when you're in it, you're really in it. So today I want us to acknowledge that these emotions are HARD, but that we are here to lift each other up, talk about the difficulties when you're right in the middle of it, and help each other to see the light at the end of the tunnel.

A little about my journey: hormones have affected my mental health so much, but I didn't always correlate the two. 3 pregnancies in 5 years, breastfeeding, getting an IUD - all of these changes drastically messed with my hormones, and caused some very real mental challenges. 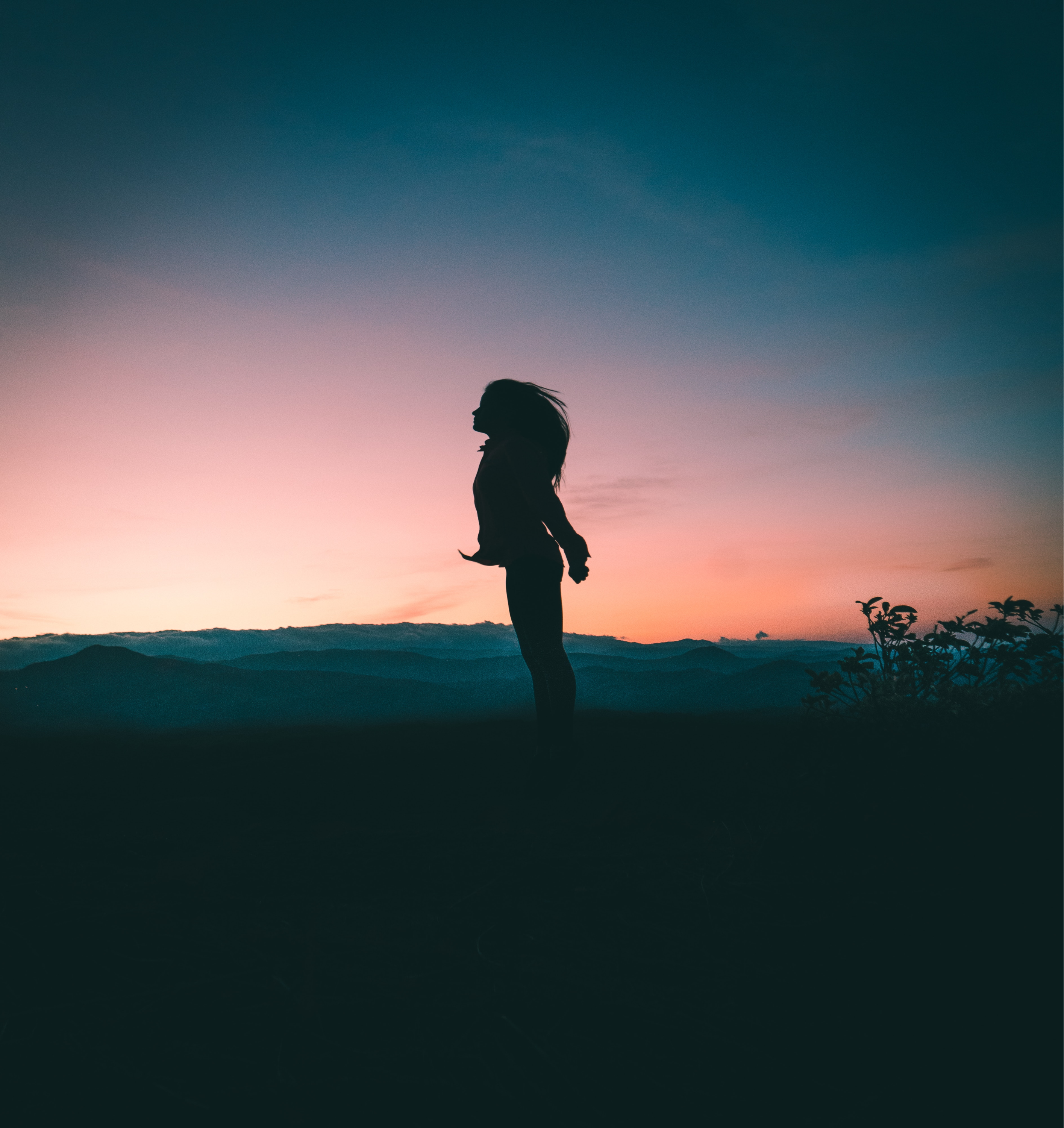 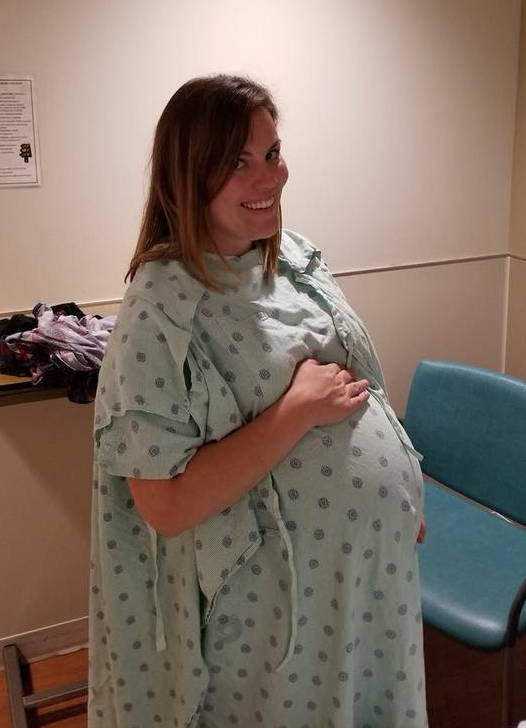 Pregnancy has been hard for me, mentally, every single time.

I get realllyyyyy sassy - and while it makes my husband laugh, I also have a really short fuse. I've had to leave meetings at work because I've been on the verge of exploding or bursting out in tears. I remember sobbing in my cube at work with the Director of HR and the Director of Finance while we discussed a transition plan for my maternity leave. (I LOL at the memory now. The looks on their faces were pure horror. Bahaha)

When I had my first daughter, I had severe postpartum anxiety - but I had no clue that's what I was experiencing! Postpartum depression (PPD) is familiar, and I remember going to my 6 week checkup and my OB asking me a series of questions to determine if I had PPD. But I wasn't having thoughts of harming myself or my baby - instead, I literally could not sleep because I was afraid she'd stop breathing. I sat for hours watching her. Breastfeeding was so hard that I would cry every time she needed to eat. I became delirious from lack of sleep (like, more so than a normal new mama) and was sometimes so crippled with anxiety that I didn't want to take her anywhere for fear of something bad happening.

With my second daughter, the anxiety was non-existent. I had the most euphoric maternity leave. It was summer, we could go for walks, sit on the porch, breastfeeding was easy, I was relaxed... it was lovely. Norah did have some terrible reflux, but I remember calmly thinking through what we needed to do to combat it and having a moment of "wow, mentally, this is so different from how it was with Ava".

9 months later, I found out I was pregnant with my son.

Cut to more visuals of me crying at work. Ha! And on top of that, I was having severe pain - round ligament pain, or whatever, that probably eventually turned into the herniated discs I have today. I could barely keep up, physically, with my 2 kids, and mentally was burnt out.

Thankfully, my postpartum mental health was pretty good this time around. But at my 6 week appointment, I had a Mirena IUD placed. It has been doing its job - but I now notice I get severe depression before I start my period each month. I've spoken to my OB and she's not quite convinced it's because of the IUD hormones, but it's definitely been a mental shock to my system after not having had a period for over 3 years!

It's also difficult to tell myself each month, "it's okay, it's just because of the hormones, it'll be better in a few days" -- when all I want to do is curl up in bed and not speak to anyone. 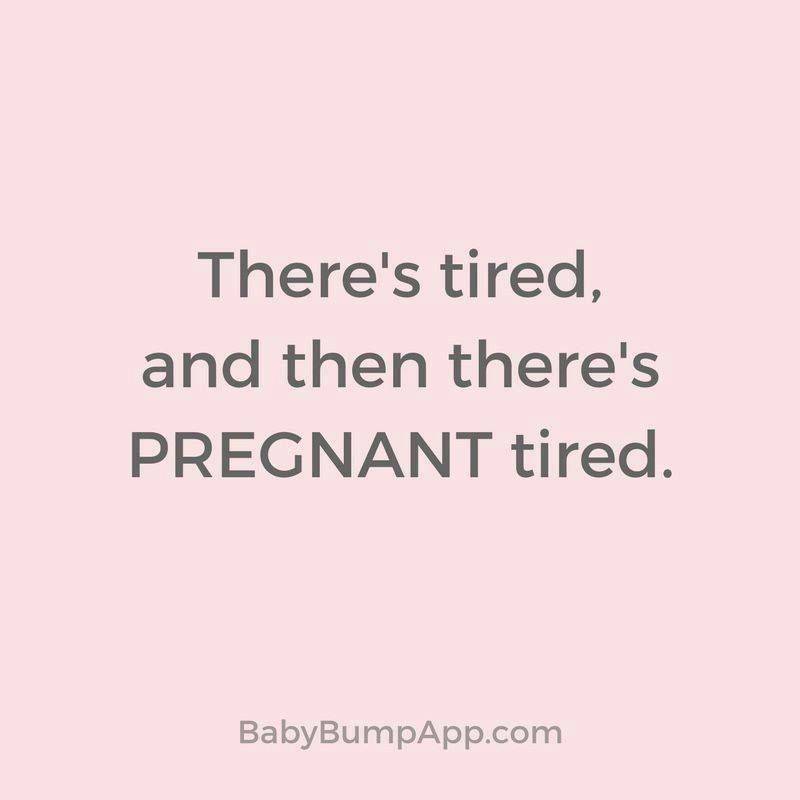 I say all of this to say, if you're experiencing anything similar to what I described above,

It was so helpful for me to listen to Kelly's vlog. I had such a sigh of relief knowing I wasn't the only one going through this.

Take a listen for yourself.

Kelly is an expert in her field as a Nurse Practitioner and has worked with so many patients who trust her with their truths. I also love her straightforward attitude -and her laugh makes me laugh.

The link for this particular video is embedded here, but also be sure to subscribe to her website "Reading Between the Legs" so you receive emails when her next episodes are available.

And while this may be a great place to acknowledge the "tough stuff" we're each going through, please connect with a counselor or therapist. They can help you in the best of ways.

Know that we're in this together.

Kirsta is a millennial philanthropist, wife, and mom of three just doin' her best.

She is a nonprofit fundraiser by trade who believes in the magic of uniting community members to make transformational impact. She follows Jesus's standard for love and authentic vulnerability, in both her work and personal life. In her free time, she can be found listening to podcasts about the Enneagram (she's a 2, if you were wondering), scrolling Instagram stories, or pacing in the kitchen to log steps on FitBit challenges.